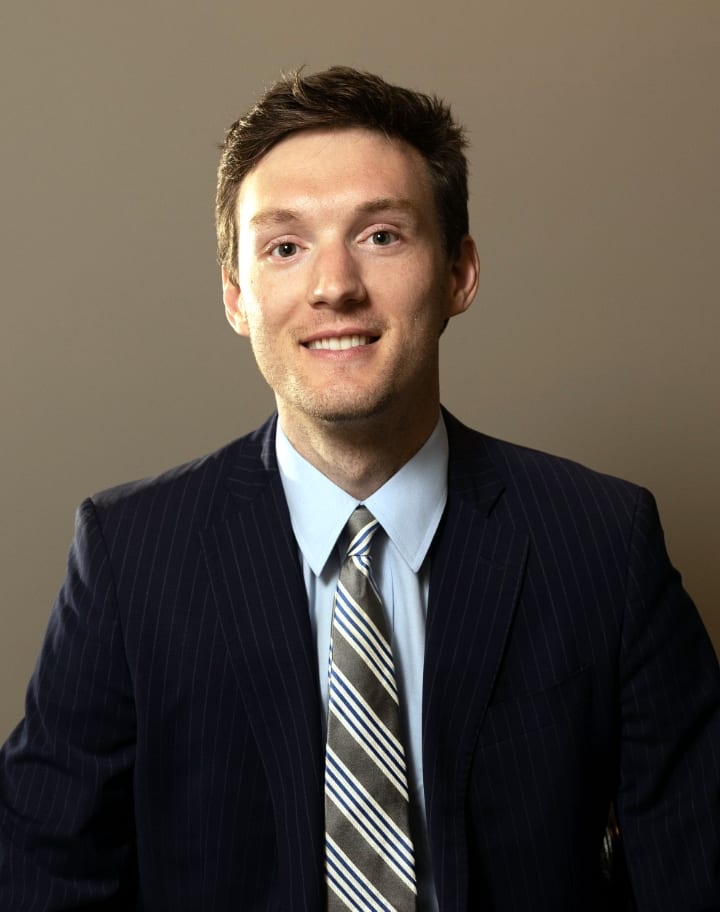 Stephen is currently not licensed to practice in South Carolina; however he is licensed in Massachusetts, Alabama and Washington.

Stephen is an experienced trial lawyer and a partner at Mickelsen Dalton. Throughout his career, he has focused his practice on representing crime victims and their families. Stephen has obtained justice in the form of multi-million dollar verdicts and settlements for victims of drunk driving, gun violence, police misconduct and sexual assault. His cases have taken him all across the country against publicly traded companies, powerful insurance companies, and governments. Stephen is passionate about the causes he takes on and relishes in the chance to fight for his clients.

Stephen is a graduate of the University of South Carolina School of Law and is licensed to practice in Massachusetts, Alabama and Washington.

“People call us when they have nowhere else to turn. They are going through the most difficult time of their lives and rely on us to get them answers – to get them and their families justice. No matter how big the insurance company, corporation or government on the other side, we do not back down. We fight until we win.”

Outside his law practice, Stephen is heavily involved in the community and charitable causes. This past year, he joined with local organizations in advocating for the passage of hate crime legislation in South Carolina. He also spoke at the National Trafficking Sheltered Alliance annual conference about legal remedies and resources available for victims of human trafficking.