What Are the Most Common Causes of Truck Accidents? 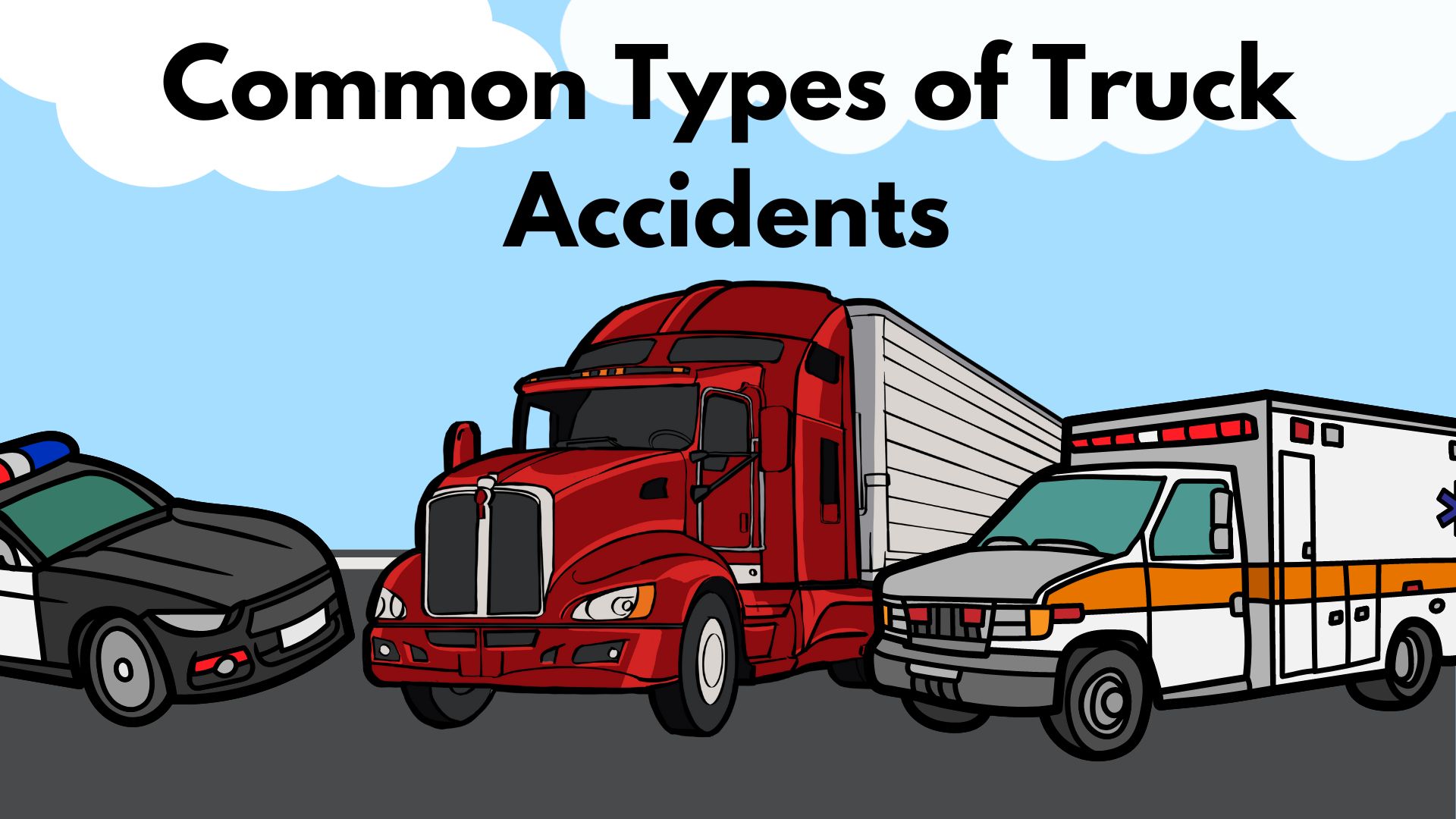 In 2021, a truck driver received a 110-year prison sentence following a deadly crash in Colorado. His truck was traveling 80 mph on I-70 and slammed into stopped traffic, hitting 12 vehicles and killing four people. Driver experience, decision-making, and truck maintenance were factors that led to the fatal crash.

Commercial vehicles and semi-trucks are inherently dangerous. The sheer size of the trucks makes it difficult to maneuver and stop. It takes the length of two football fields for some trucks to stop entirely. According to the Federal Motor Carrier Safety Administration (FMCSA) Truck and Bus Crash Facts, in 2019, there were 4,696 fatal crashes involving large trucks and buses. There are a disproportionate number of crashes involving commercial vehicles and semi-trucks because it is difficult for large vehicles to maneuver or slow down.

The FMCSA requires a “higher level of knowledge, experience, skills, and physical abilities than that required to drive a non-commercial vehicle.” Drivers are required to demonstrate specialized skills and knowledge to obtain a Commercial Driver’s License (CDL). Because of this, “CDL holders are held to a higher standard when operating any type of motor vehicle on public roads.”

The FMCSA performed a study of crashes involving large trucks. The study analyzed the critical reasons for crashes and associated factors. 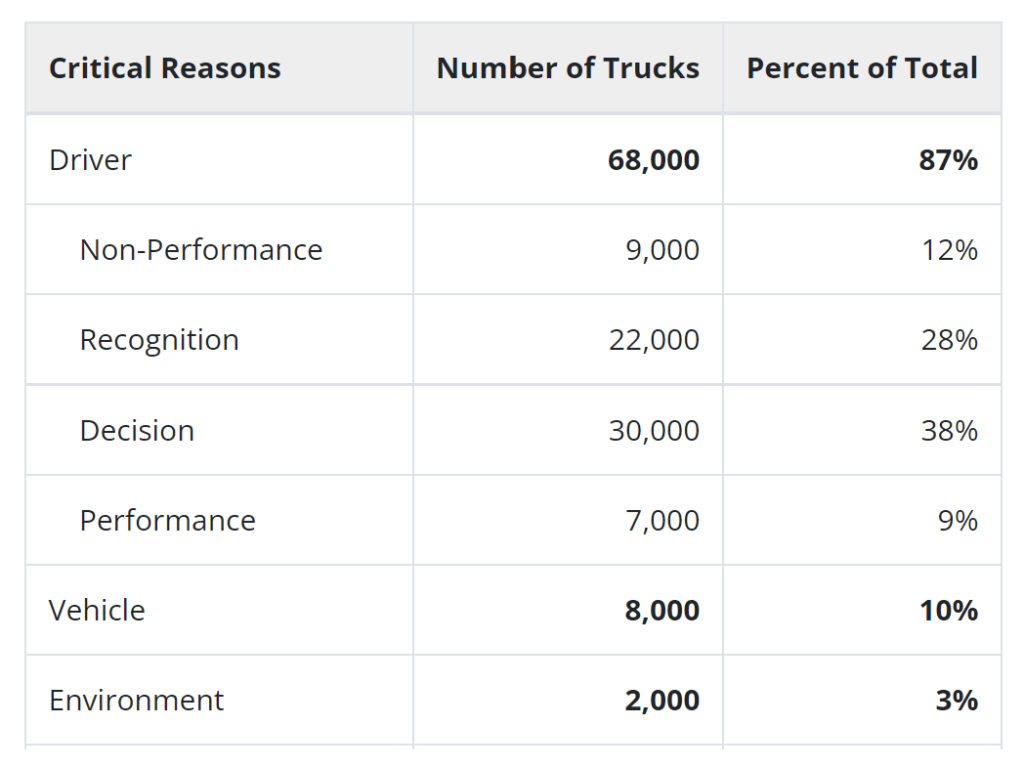 The Driver was the critical reason for most of the semi-truck and commercial vehicle-related crashes. Associated factors such as brake problems, traveling too fast for conditions, and fatigue can lead to accidents. The study found that in the reported crashes, these were the top associated factors:

The media often suggests that truck crashes occur due to brake failure, but some critics doubt that brake problems alone will lead to a semi-truck or commercial vehicle crash. Brakes rarely fail on their own, and failure is usually because the truck was traveling too fast or was not properly maintained. In 2016, when federal and state inspectors pulled commercial motor vehicles (including buses and trucks) off the road for roadside inspections, they found that nearly 20% of the vehicles had sufficient violations to require ordering the drivers or vehicles out of service.

If you have been injured in a crash, our South Carolina truck accident lawyers can help.